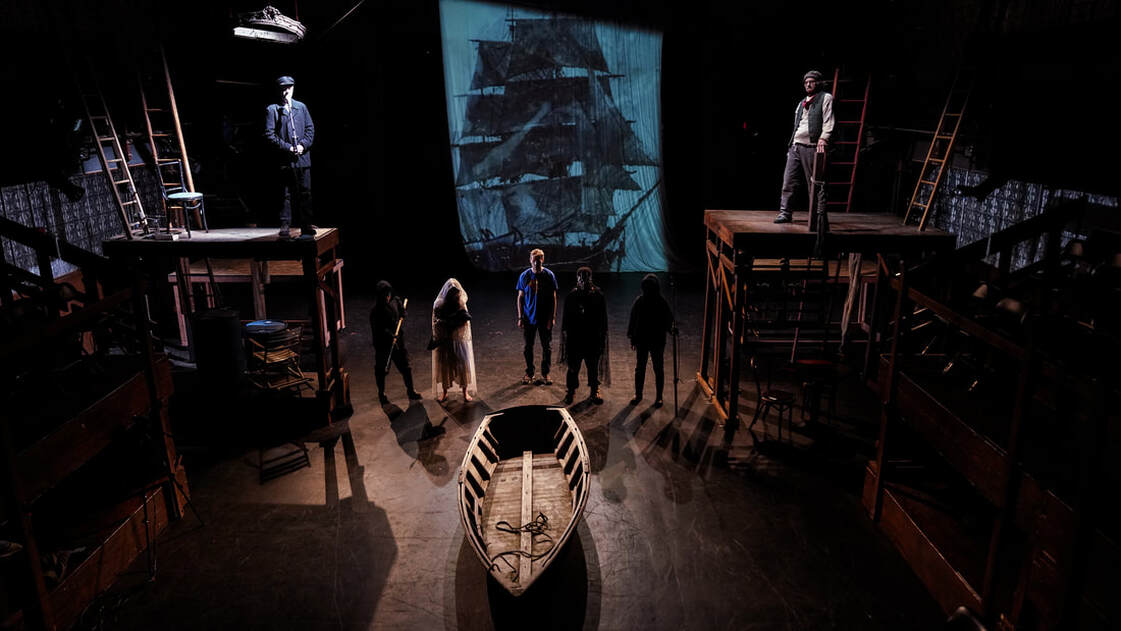 Inspired by Moby Dick, and drawn largely from his trilogy of plays “The Honor and Glory of Whaling”, CHASING THE NEW WHITE WHALE follows the plight of legendary New England fishing Captain Robby Foerster and his boat The Northern Star as he falls deeply into addiction after a fateful first encounter with heroin.  The play connects Robby's addiction with Ahab’s obsessive pursuit of the Great White Whale, and reimagines Captain Ahab's final thrilling chase in Moby Dick. "After all, what was Ahab, but an addict really, and what was Moby Dick but an allusion to opium, and heroin, its contemporary scourge."

Featuring a mythical chorus of ghostly whale hunters and modern day commercial fishermen inspired by Ahab's stowaway crew—"Fedallah and the Phantoms"— CHASING THE NEW WHITE WHALE explores theater and the current National opioid crisis in the elemental way the Greeks once did, and takes us to the true “place of seeing". Through the voice of the CHAPLAIN—a character based upon the Chaplain in Moby Dick, and played by the playwright himself—the play also makes a powerful arts and advocacy statement about the devastating effects of the opiate epidemic on America's working communities and the desperate need for more treatment and education.

CHASING THE NEW WHITE WHALE is both a personal and timely work. Originally inspired by the death of the Playwright’s oldest brother, a Massachusetts commercial fisherman, to a heroin overdose, Gorman's vision and call for empathy and understanding has expanded beyond his own growing awareness of addiction as a disease, rather than a moral shortcoming, to his concern for the families and communities effected by the opioid epidemic. In the playwright's words, as voiced by the Chaplain: "God has laid but one hand upon you, both his hands are upon me ... for I am a greater sinner than ye ... for I, too, have judged. There is no such thing as 'other people's children', shipmates. They are our future." 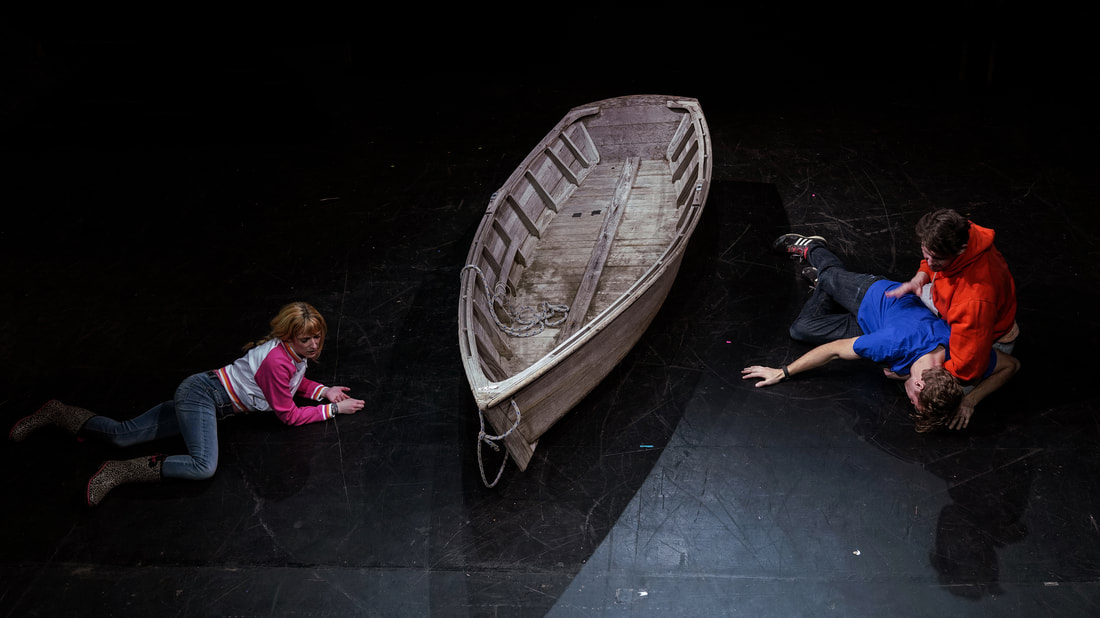 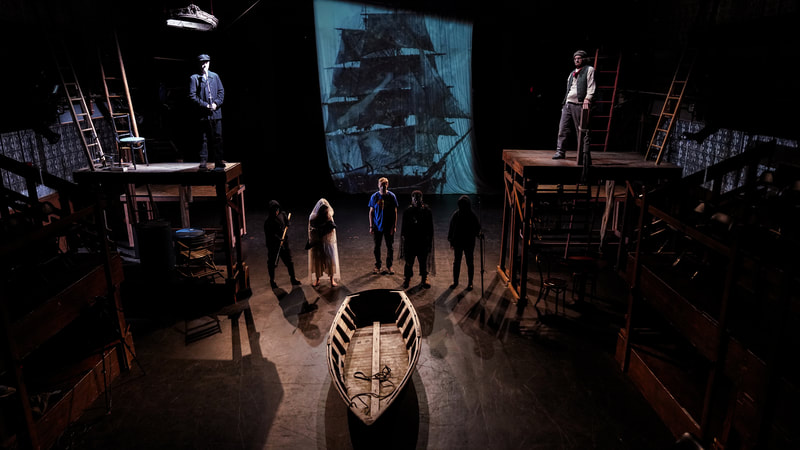 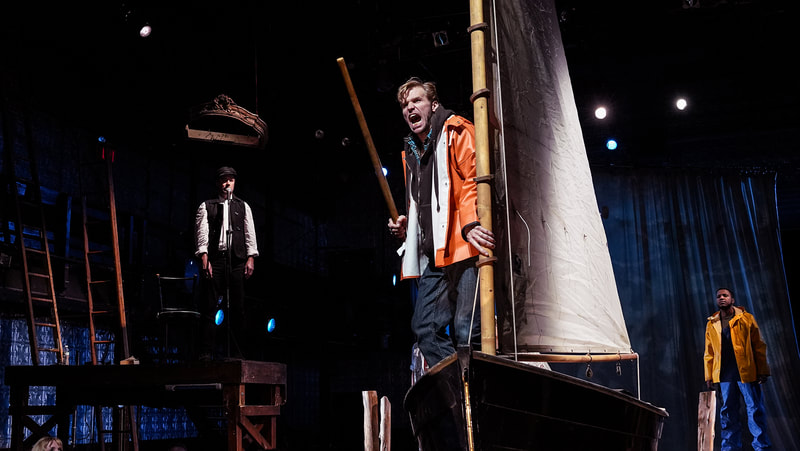 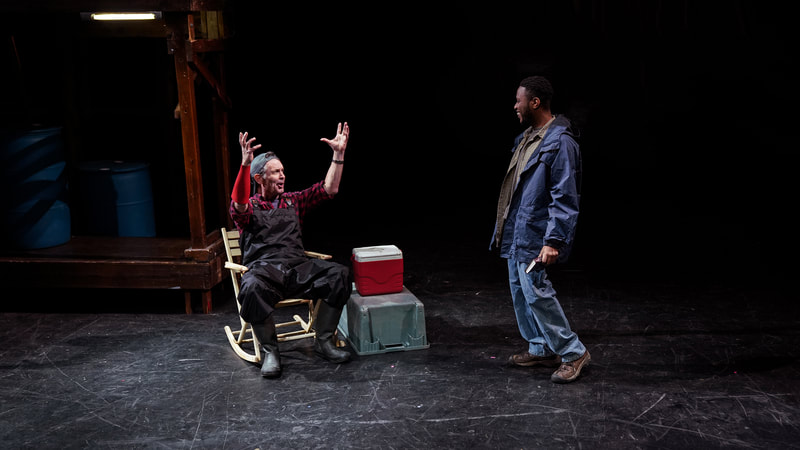 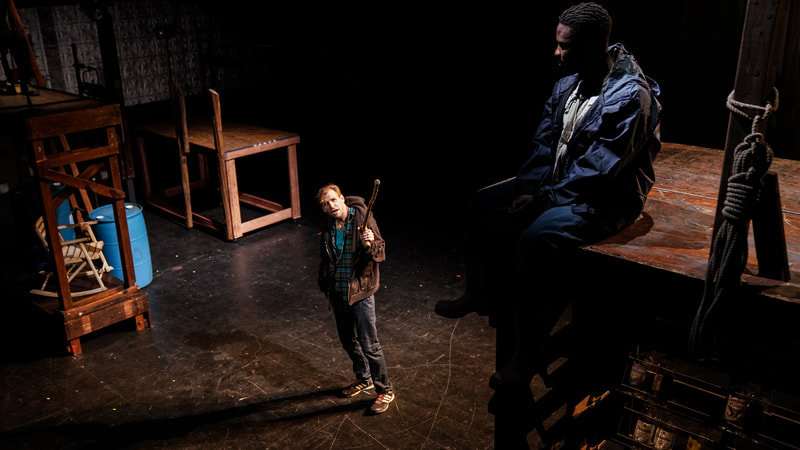 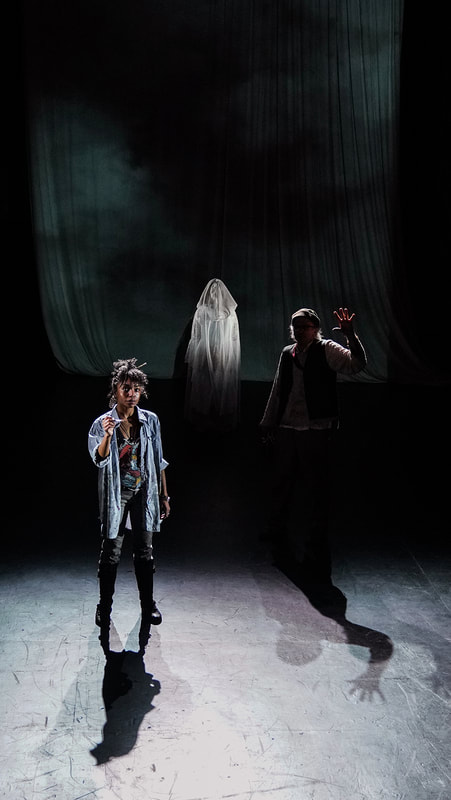 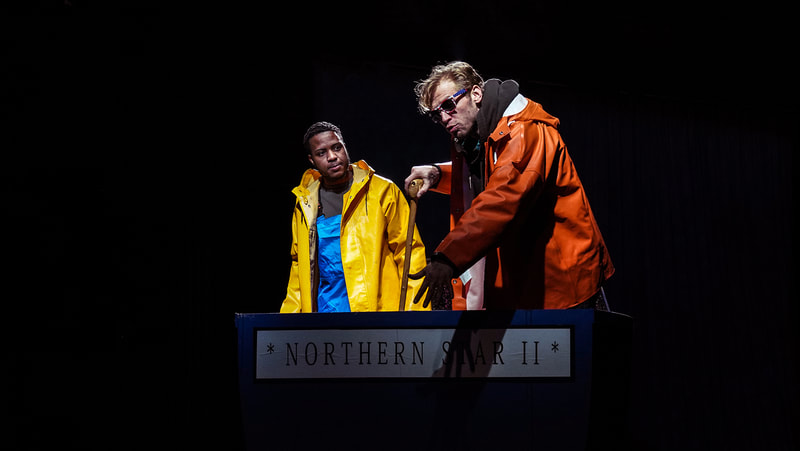 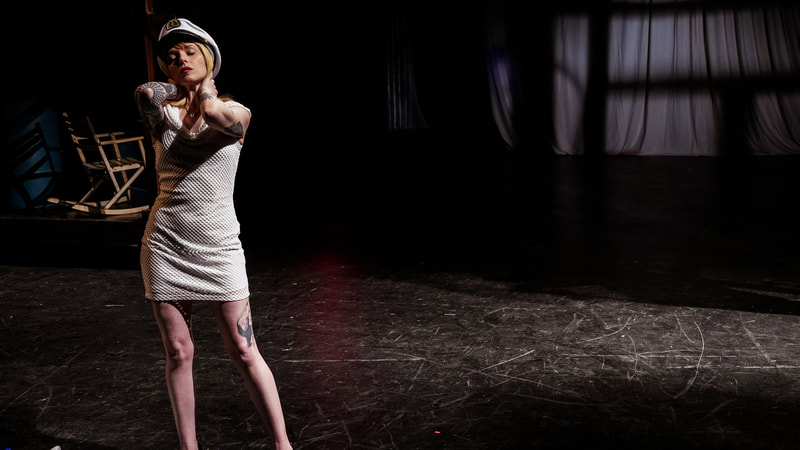 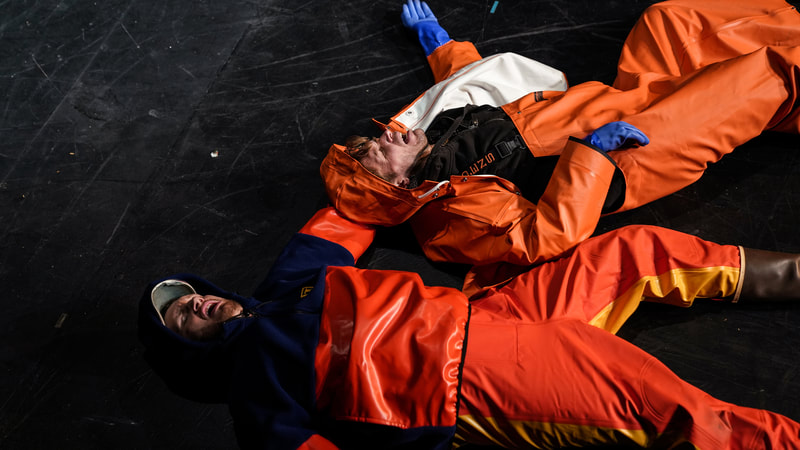 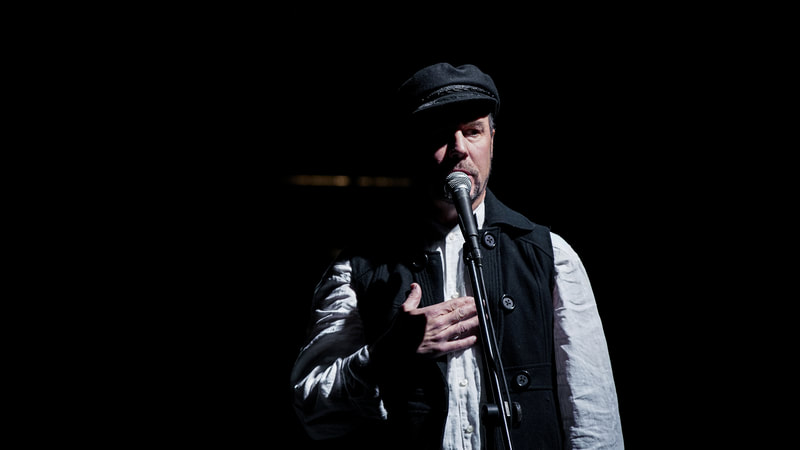 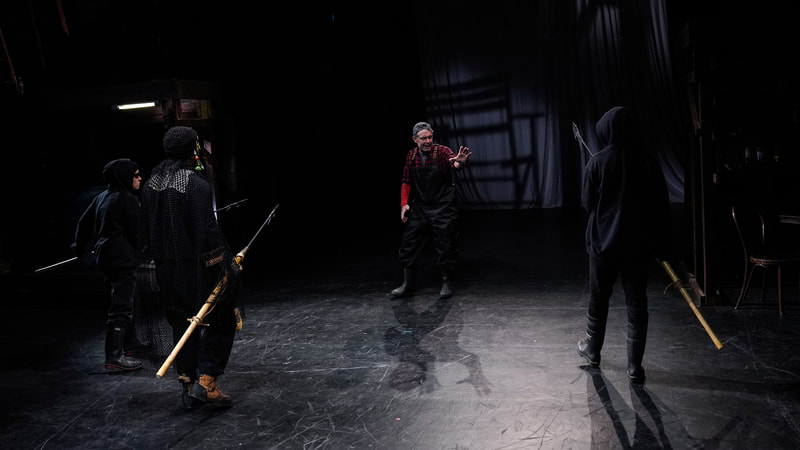 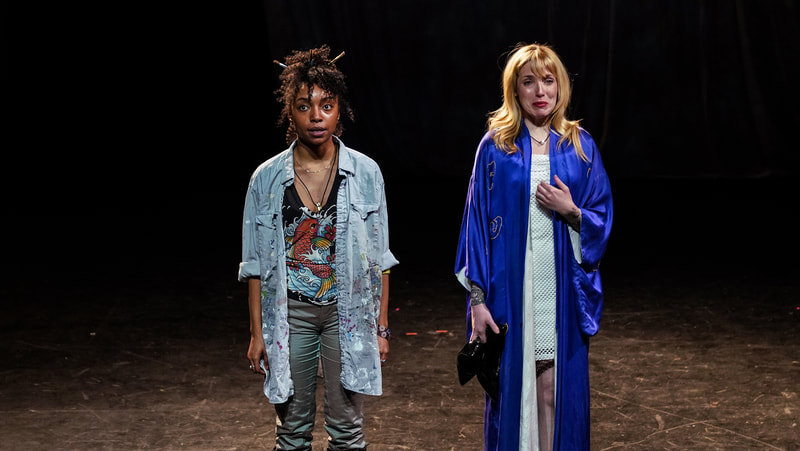 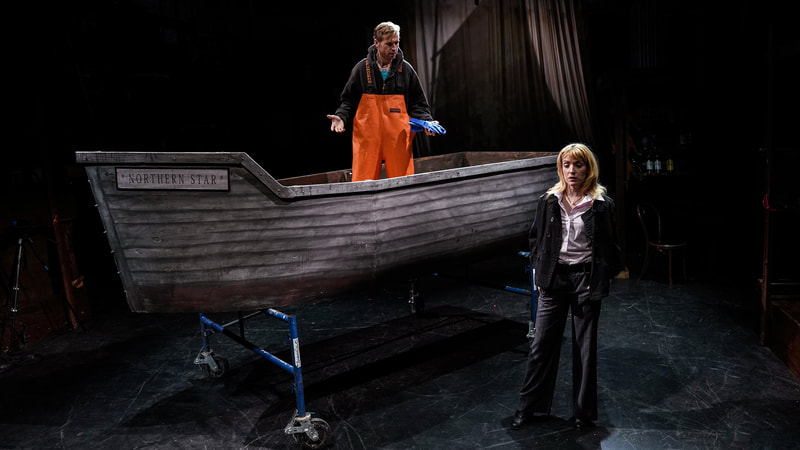 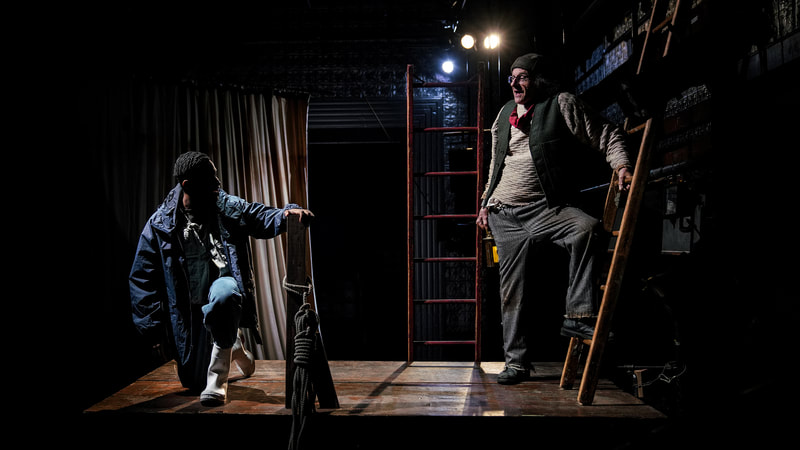 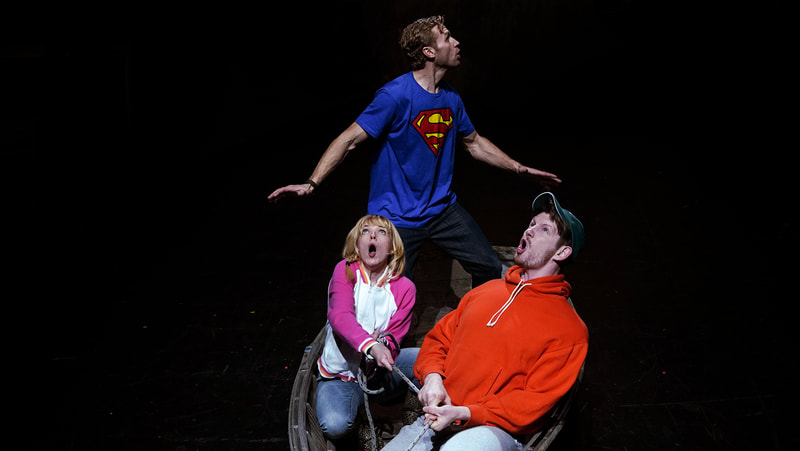 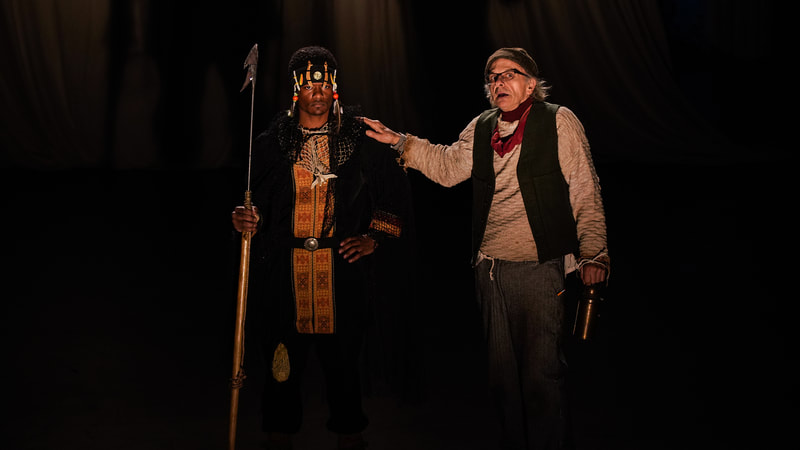 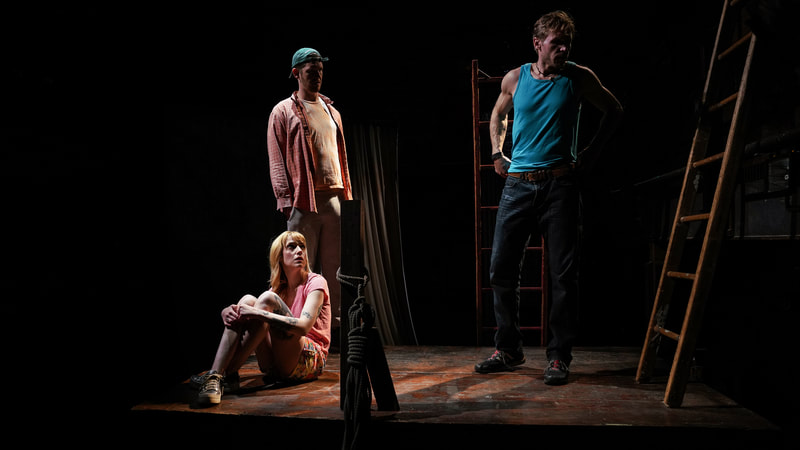 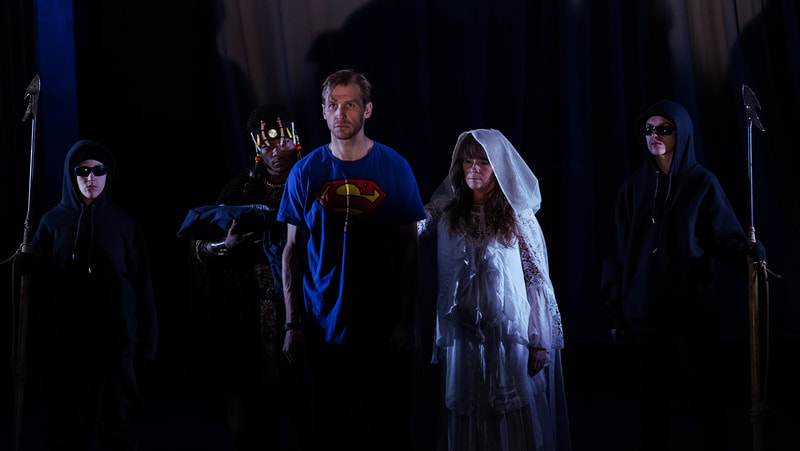 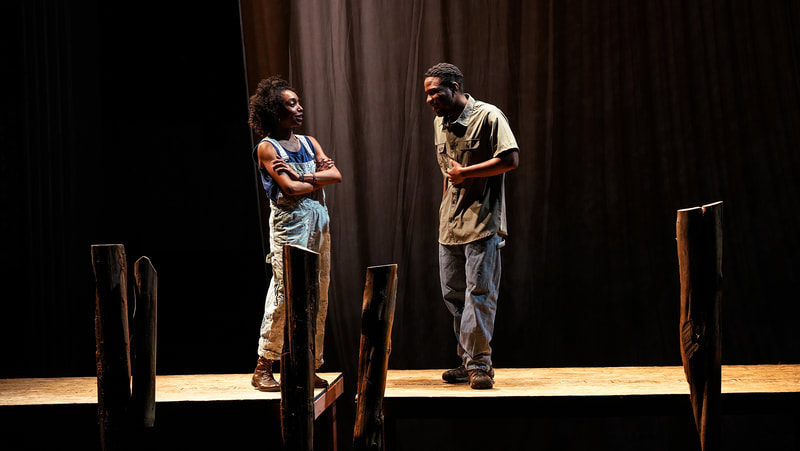 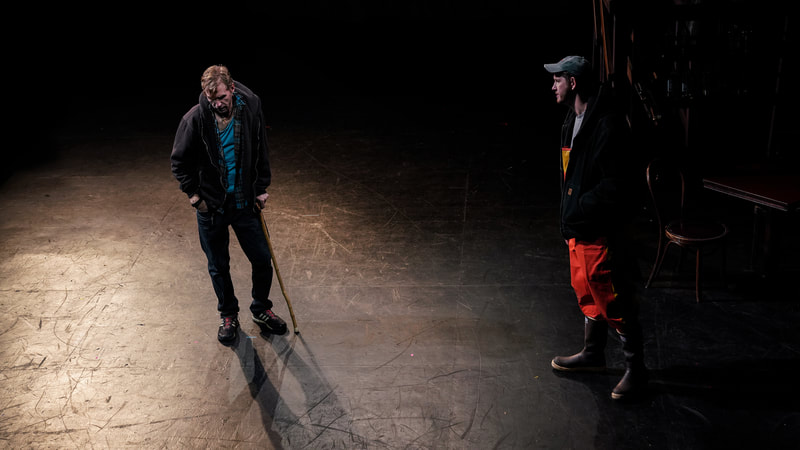 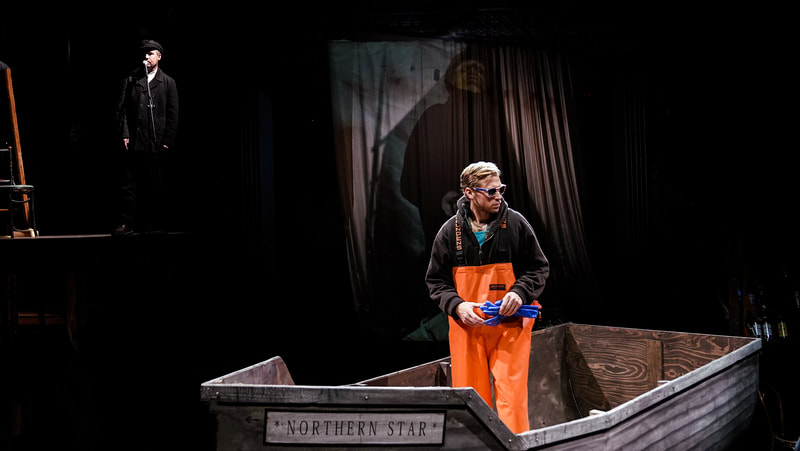 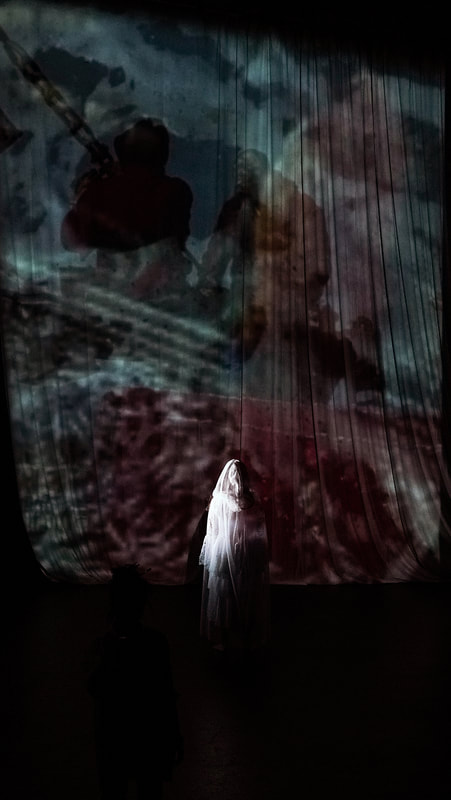 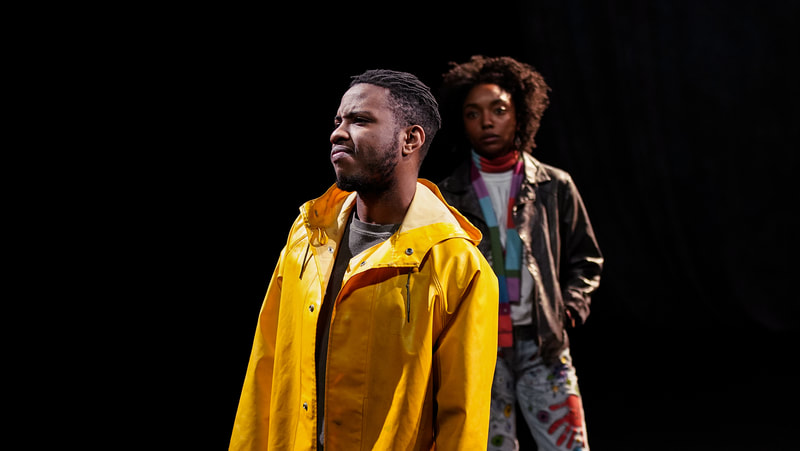 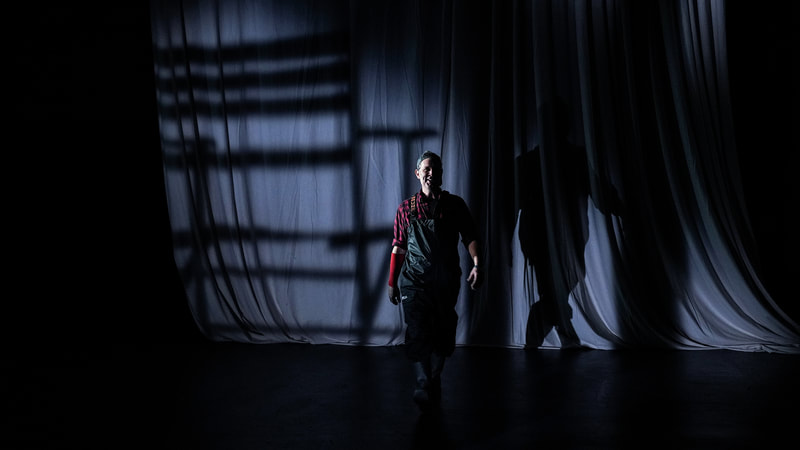 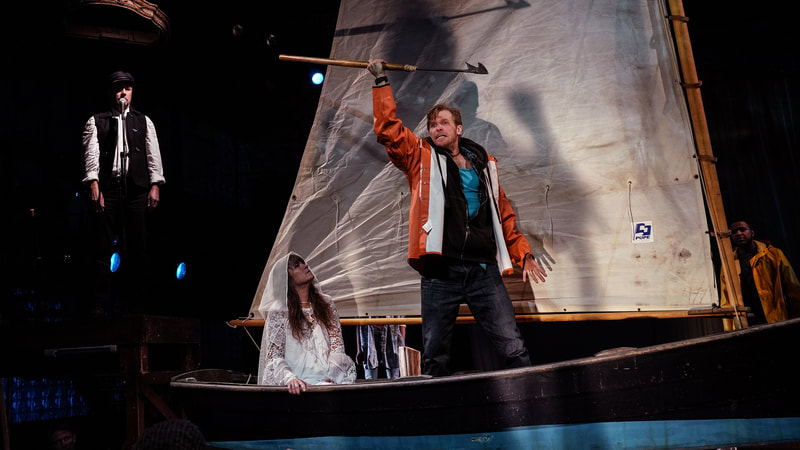 "Chasing The New White Whale"  was produced by The Forty Hour Club and made its premiere in The Ellen Stewart Theatre at La MaMa in New York City, where Mike is the Playwright in Residence.  The play was presented by La MaMa as part of their 57th season.